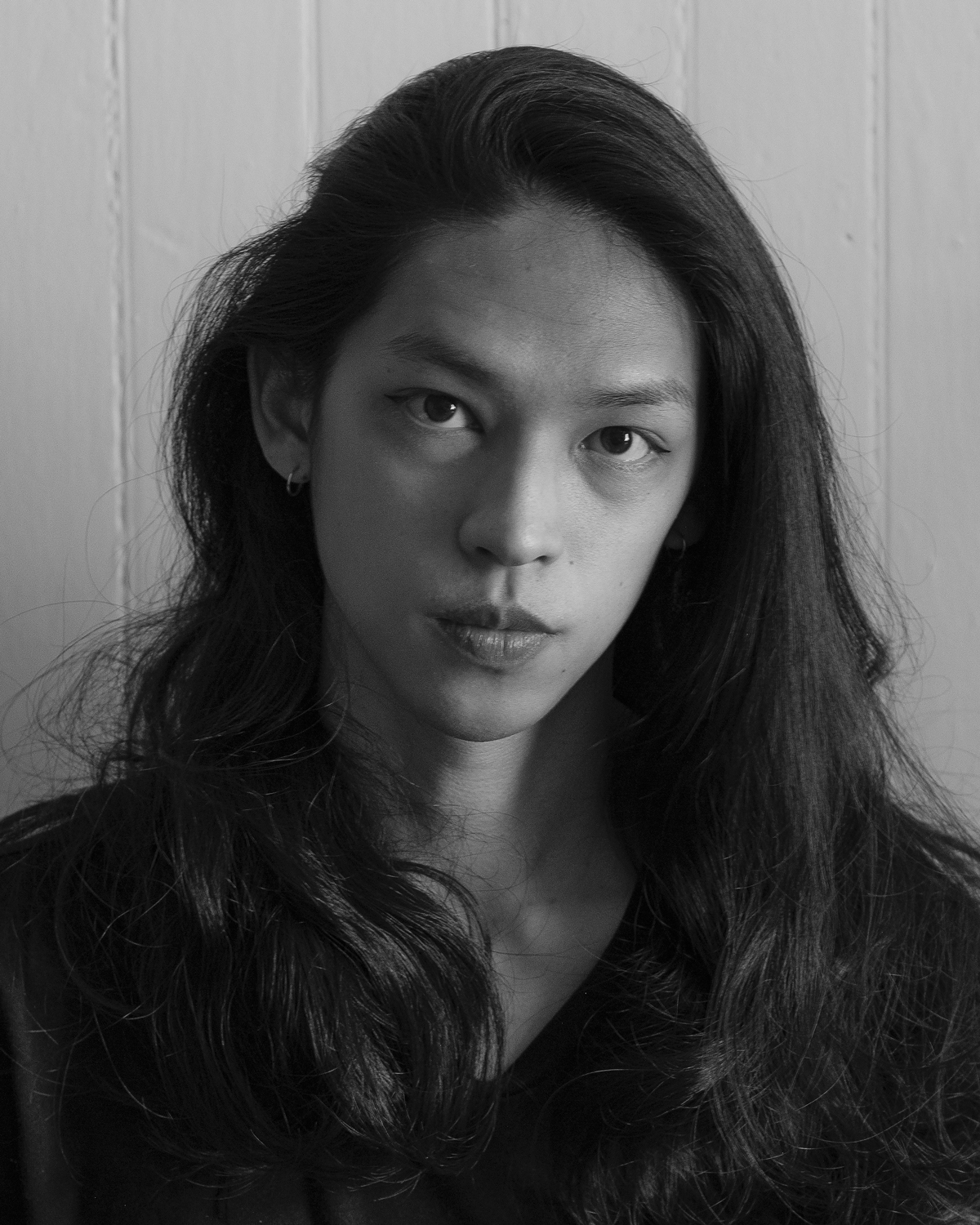 Hai-Wen Lin (b. 1994) is a Taiwanese-American artist from northern California. They received a B.A. from the University of California, Davis in Design and Psychology. As a skilled practitioner in the craft of origami at an early age, Lin has published numerous original origami models and taught at origami conventions hosted by the University of California, Berkeley and MIT. Lin has since expanded their interdisciplinary practice and has exhibited their artwork at the Pittsburgh Glass Center, San Jose Museum of Quilts and Textiles, the Czong Institute for Contemporary Art, and the Mosesian Center for the Arts. Their print-based works have sold at various art book fairs and zinefests and have received recognition from the New England Book Builders, AIGA, and Design Observer. Lin currently resides in Chicago, IL and is a Master of Design Candidate in Fashion, Body and Garment at the School of the Art Institute of Chicago.

in collaboration, in admiration

Lin’s practice engages with the construction of diasporic identity through objects, instructions, and systems of measurement as they pertain to gender, culture, and everyday behavior. They are interested in re-contextualizing symbols, routines, and customs as forms of art and use this reframing as a means of challenging the arbitrariness in which the societal norms of both art and daily life are delineated. Queerness is frequently employed both as a method of unsettling traditional culture into new forms as well as a lens of examining how bodies and objects become oriented in disalignment with the world at large. Daoist thought offers Lin a grounding perspective to resolve the contradictory nature of life. Situated at the intersections of art, craft, and design, Lin’s work moves through garments, photographs, performance, sound, and printed ephemera, with formal inspiration often drawing from their Taiwanese heritage.