Wallace is a 16-style typeface named after Alfred Russel Wallace, a British naturalist who despite being largely unknown to the wider public, had independently arrived at the theory of evolution and whose work prompted Darwin to publish his book On the Origin of Species. 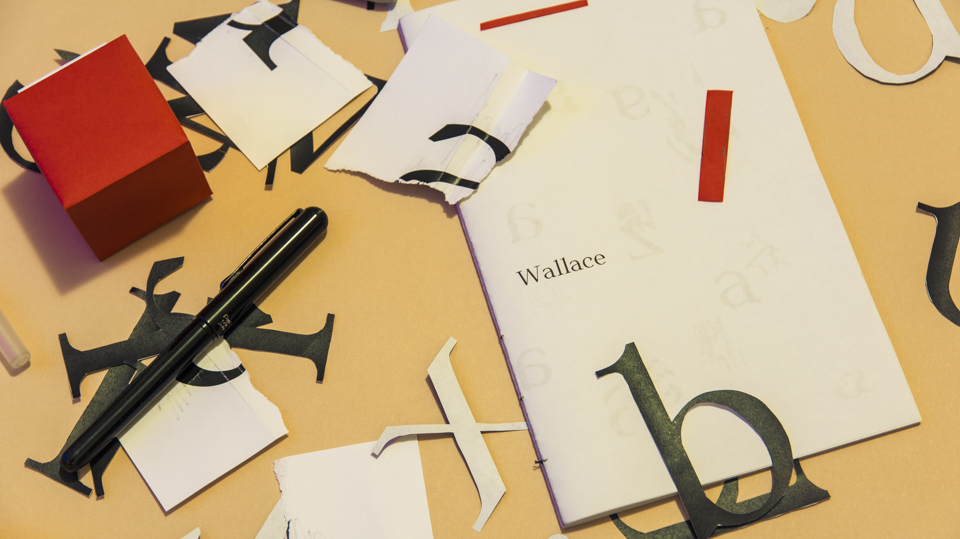 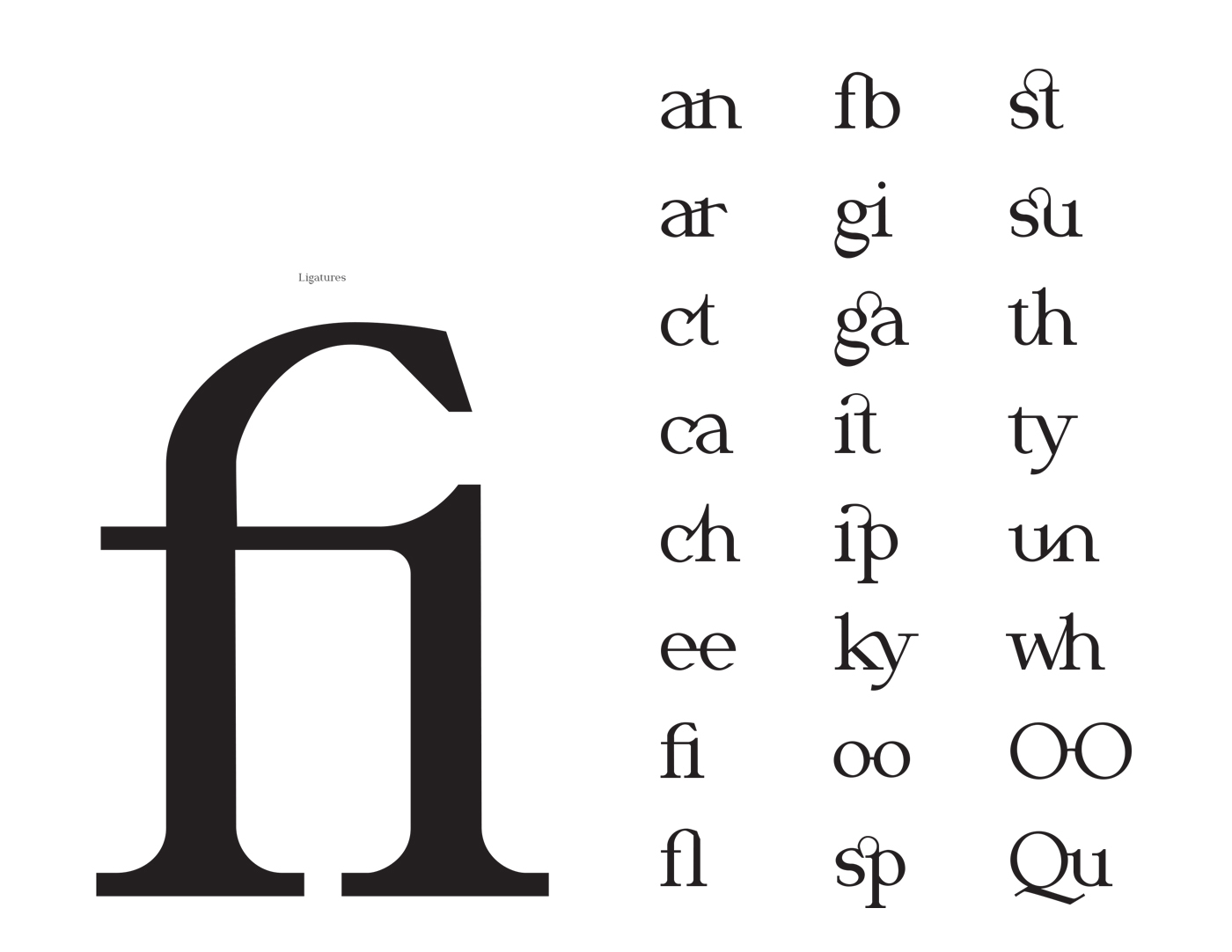 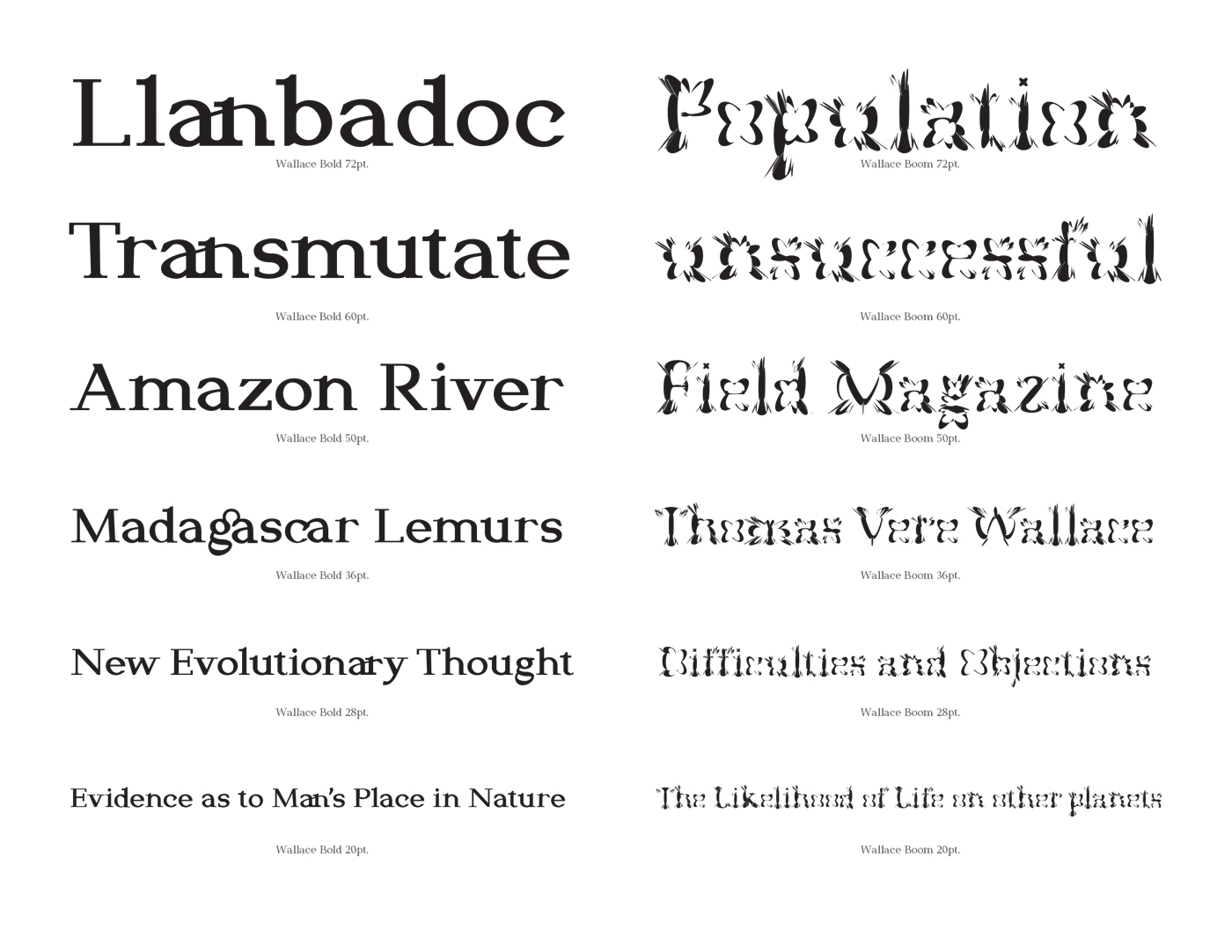 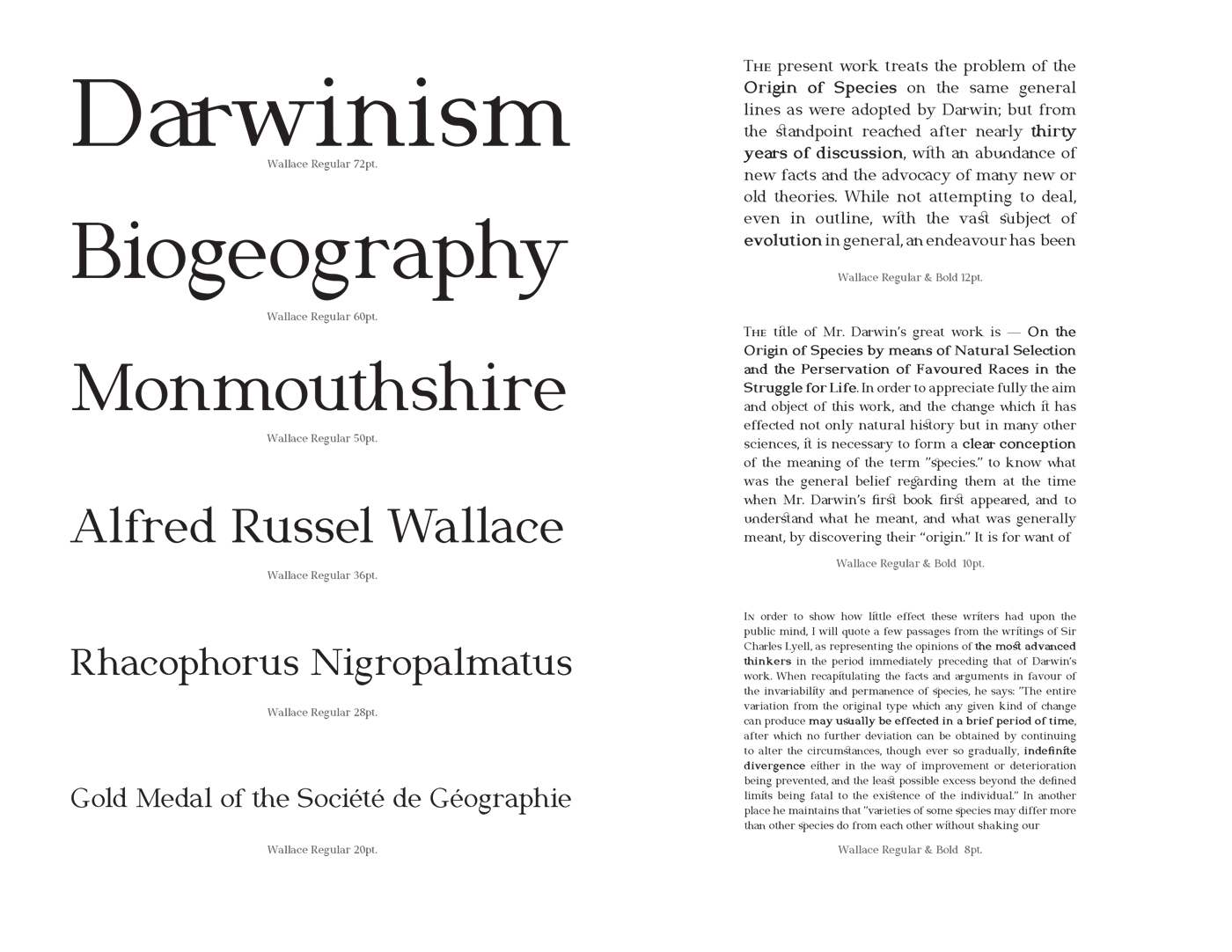 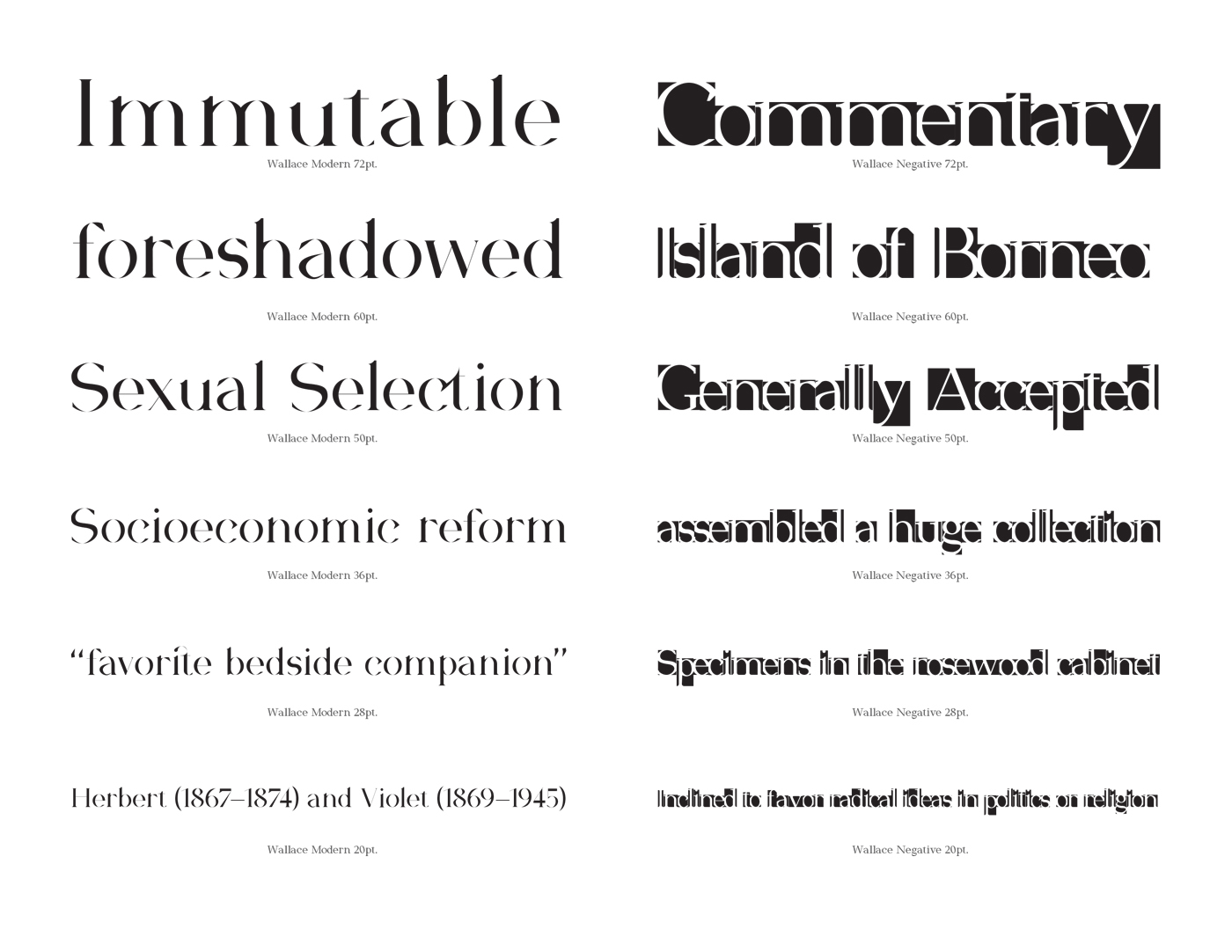 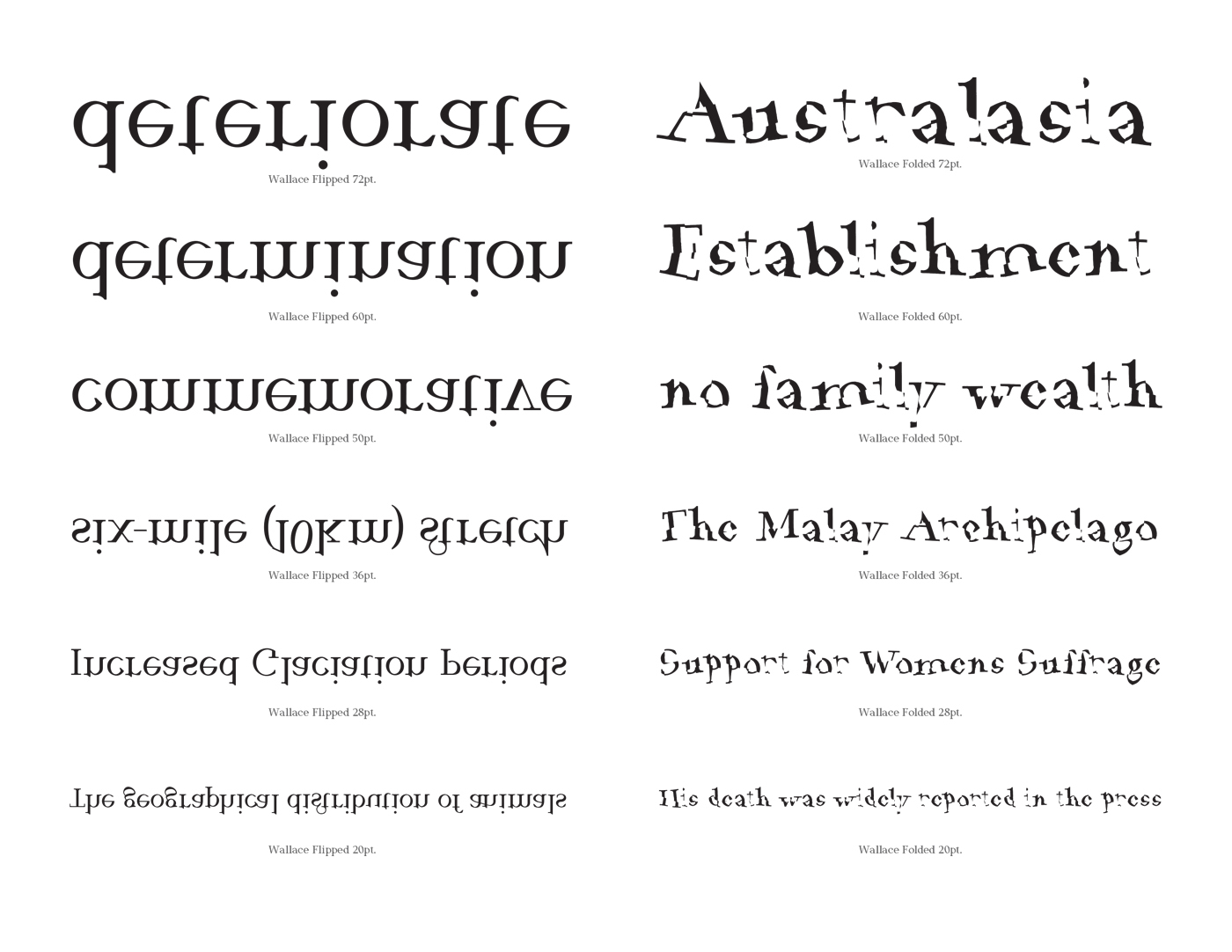 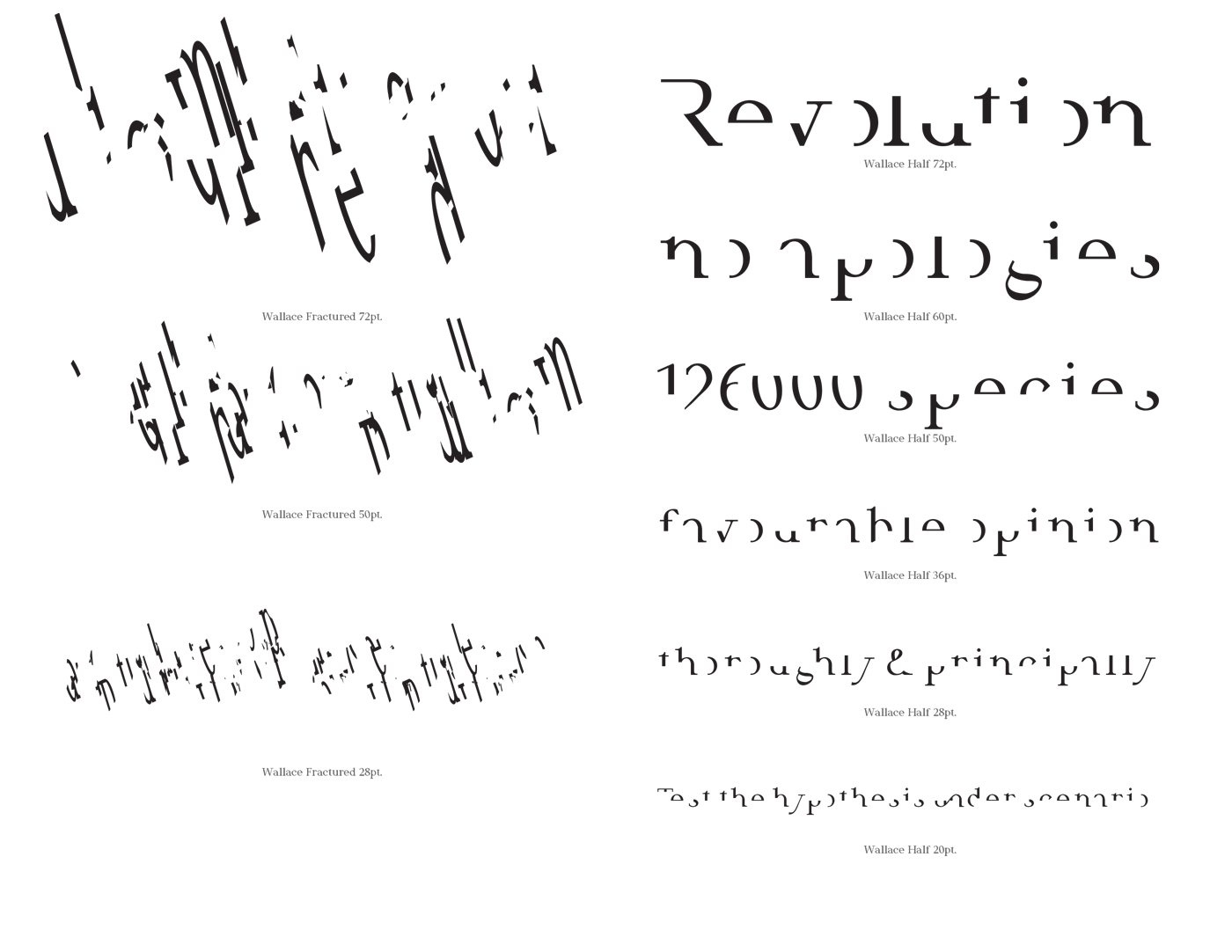 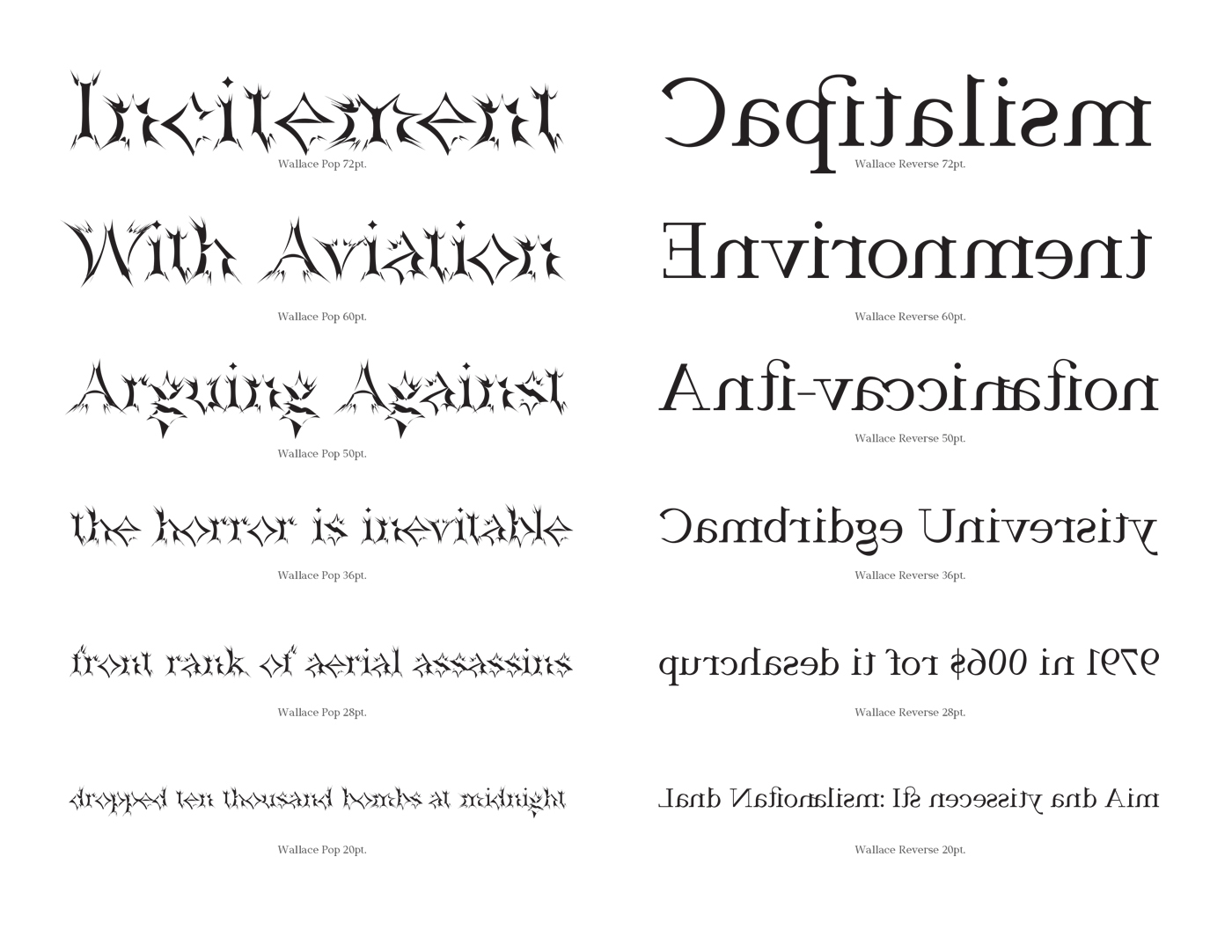 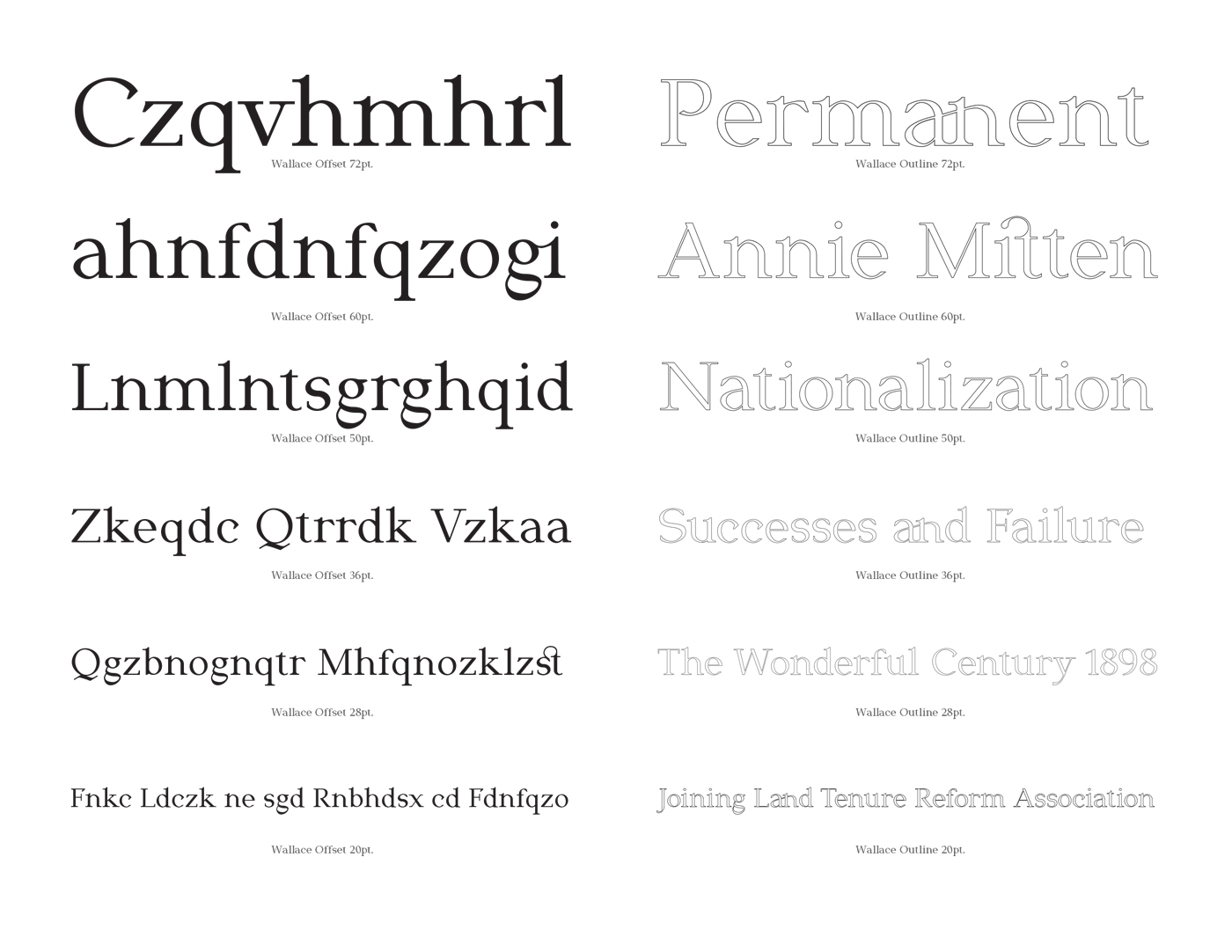 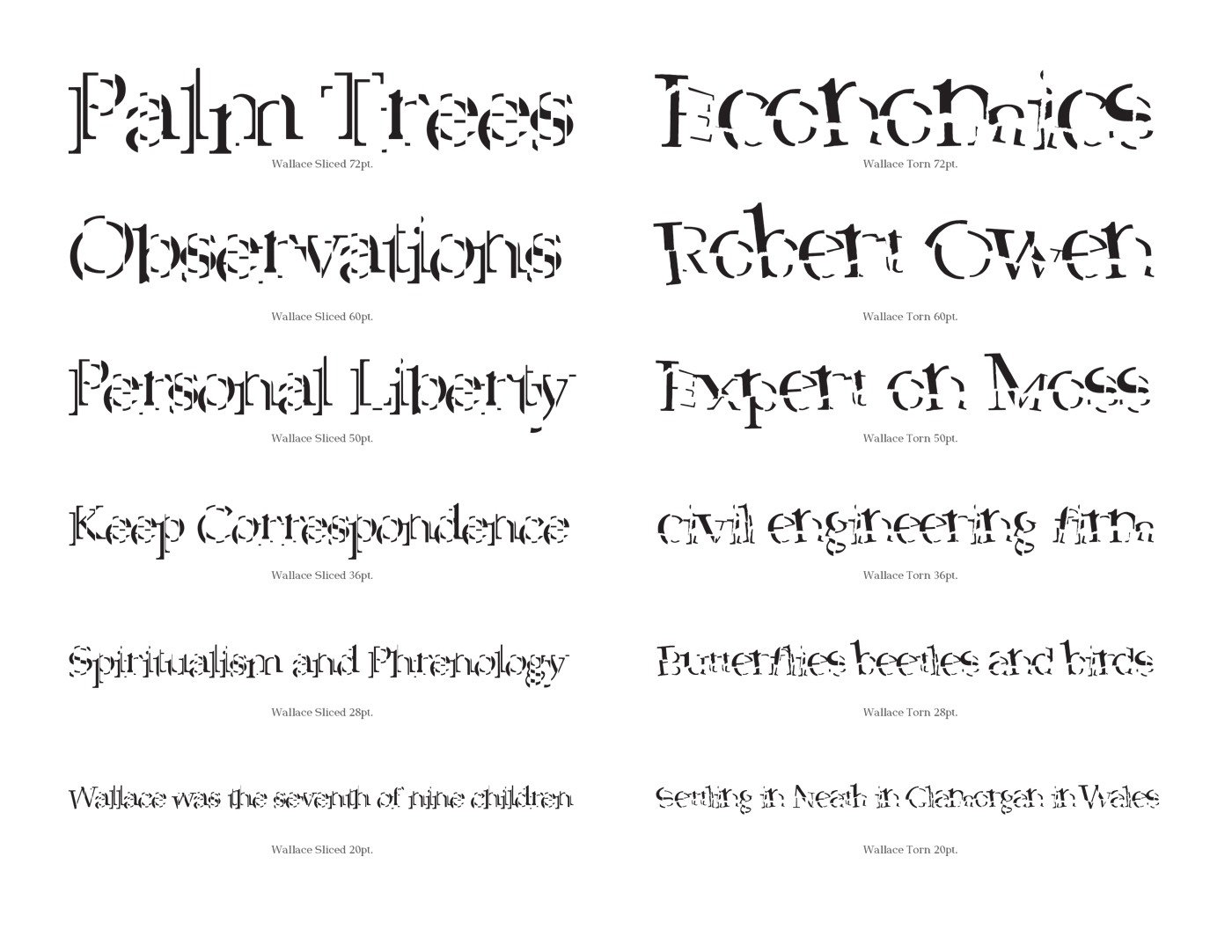 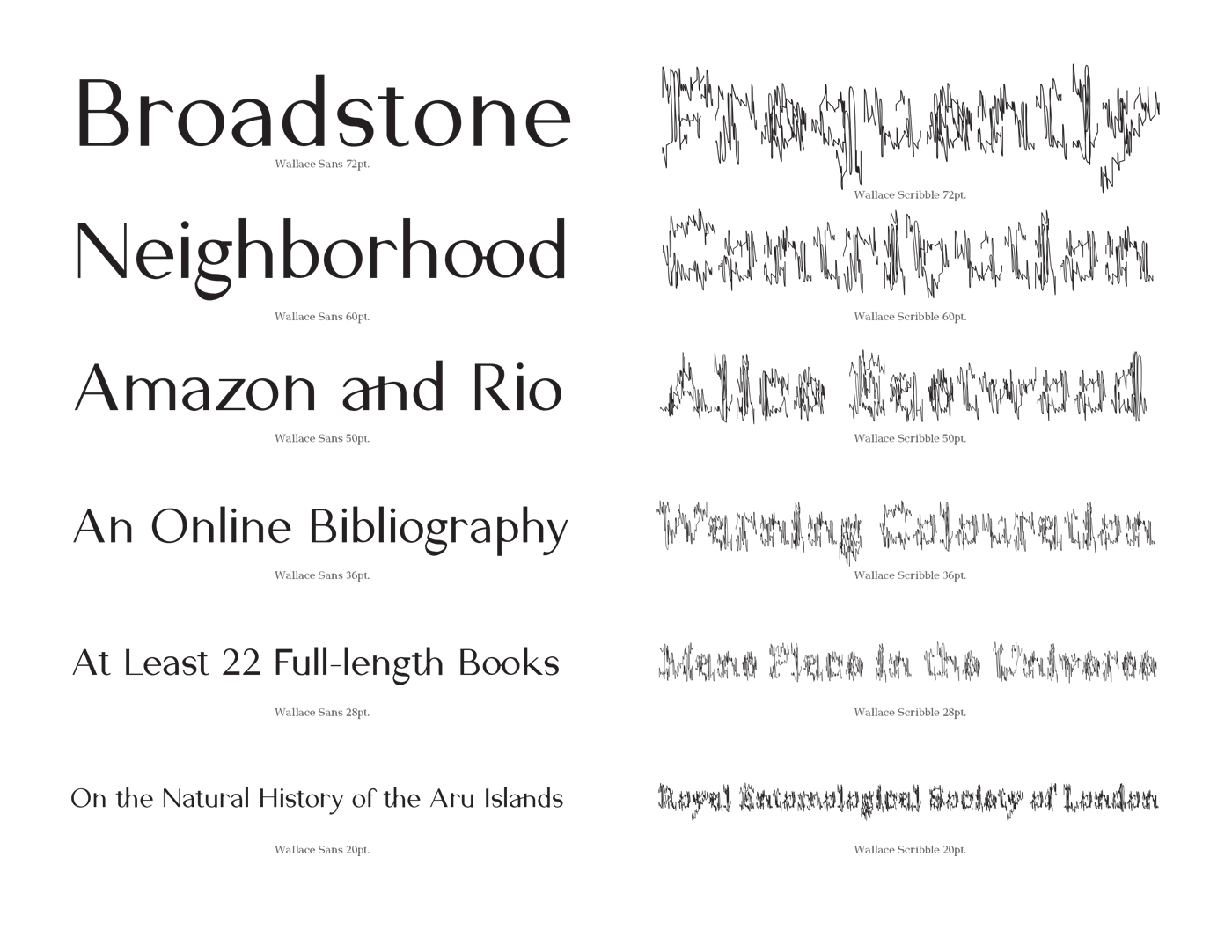 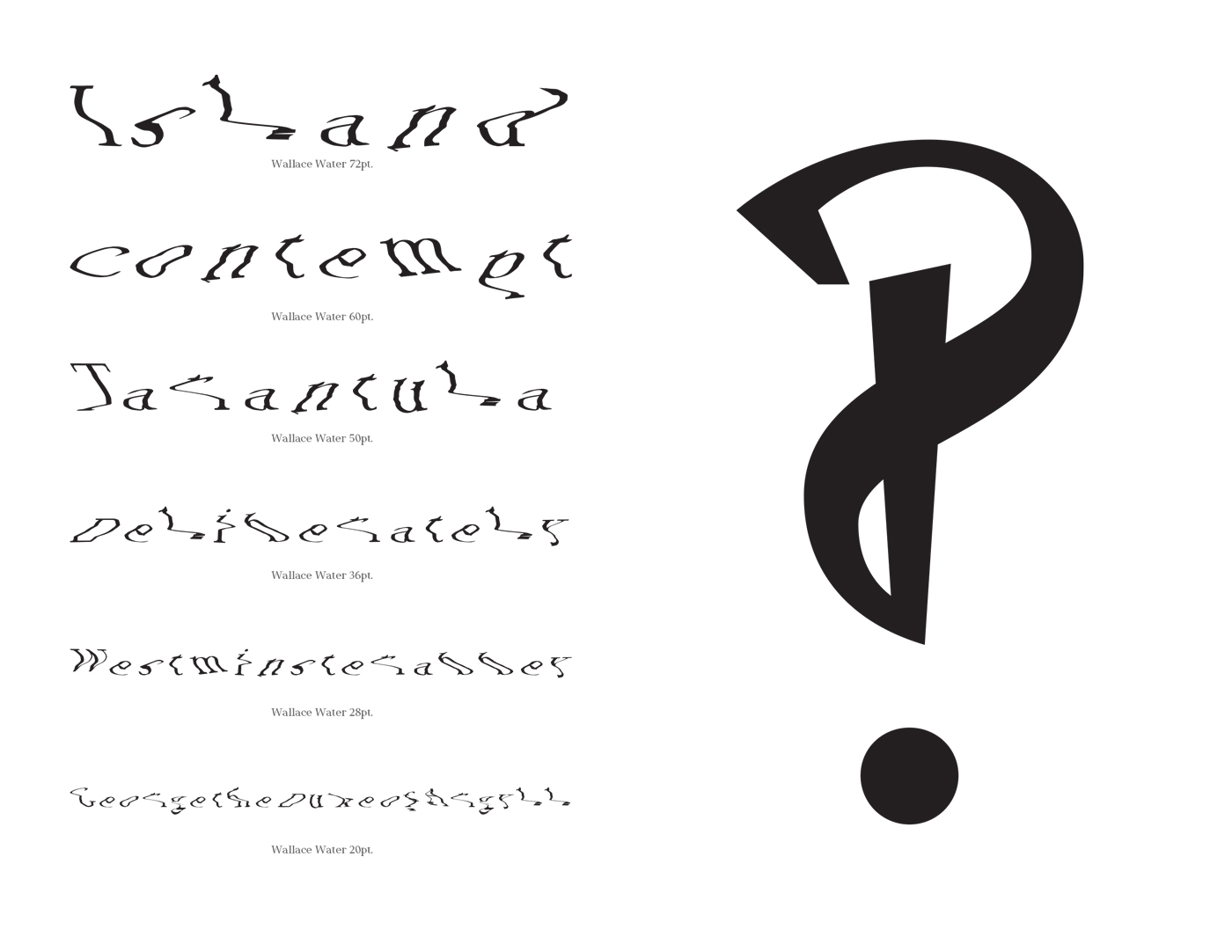 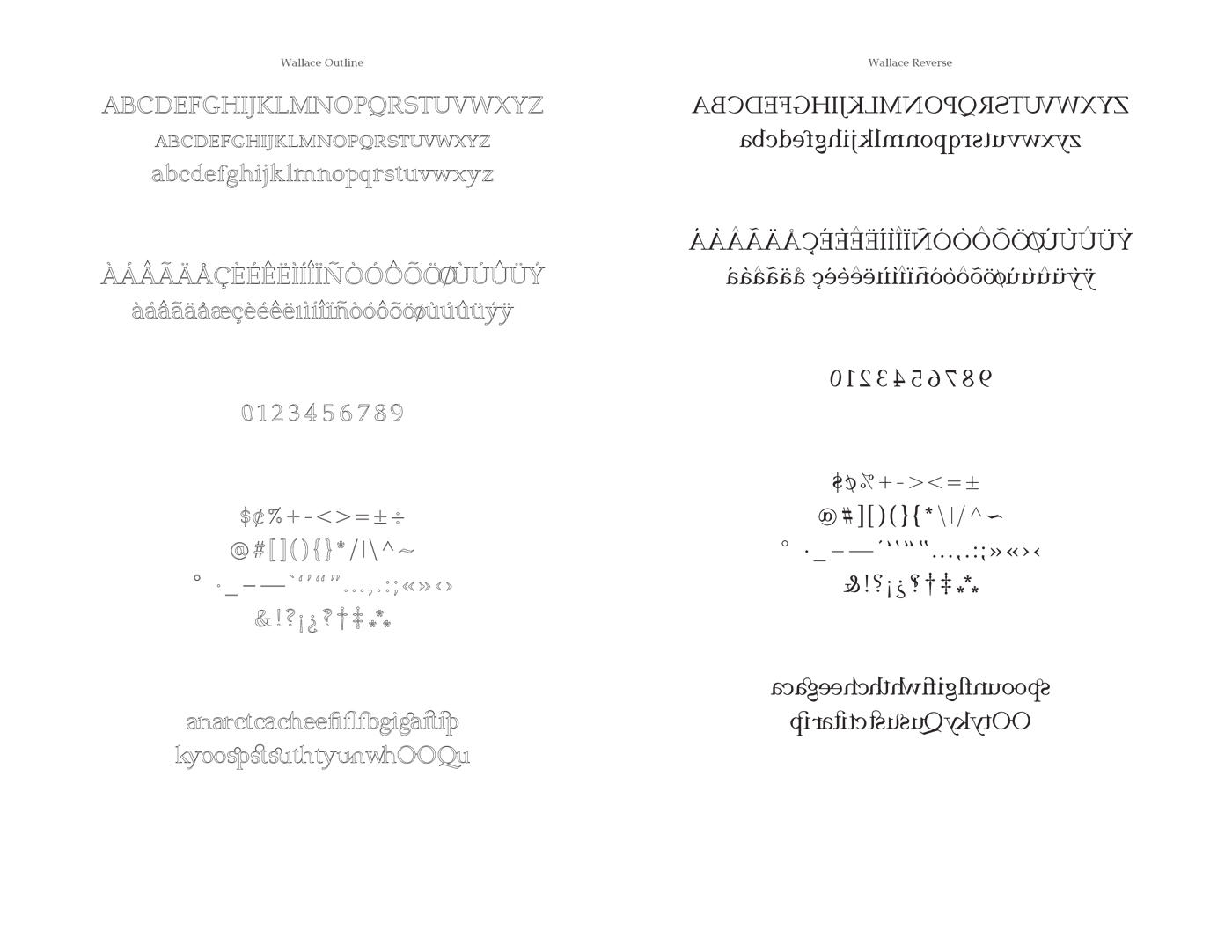 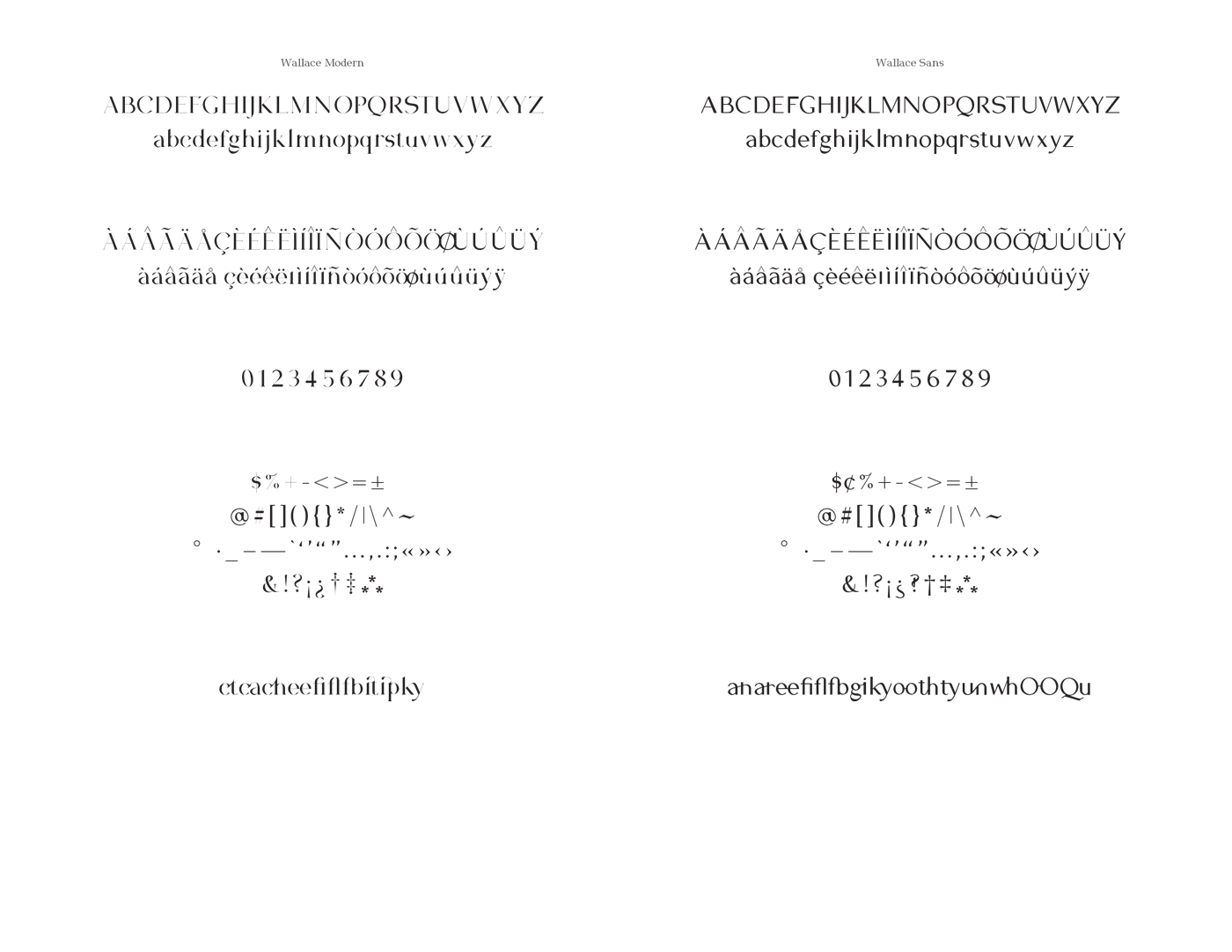 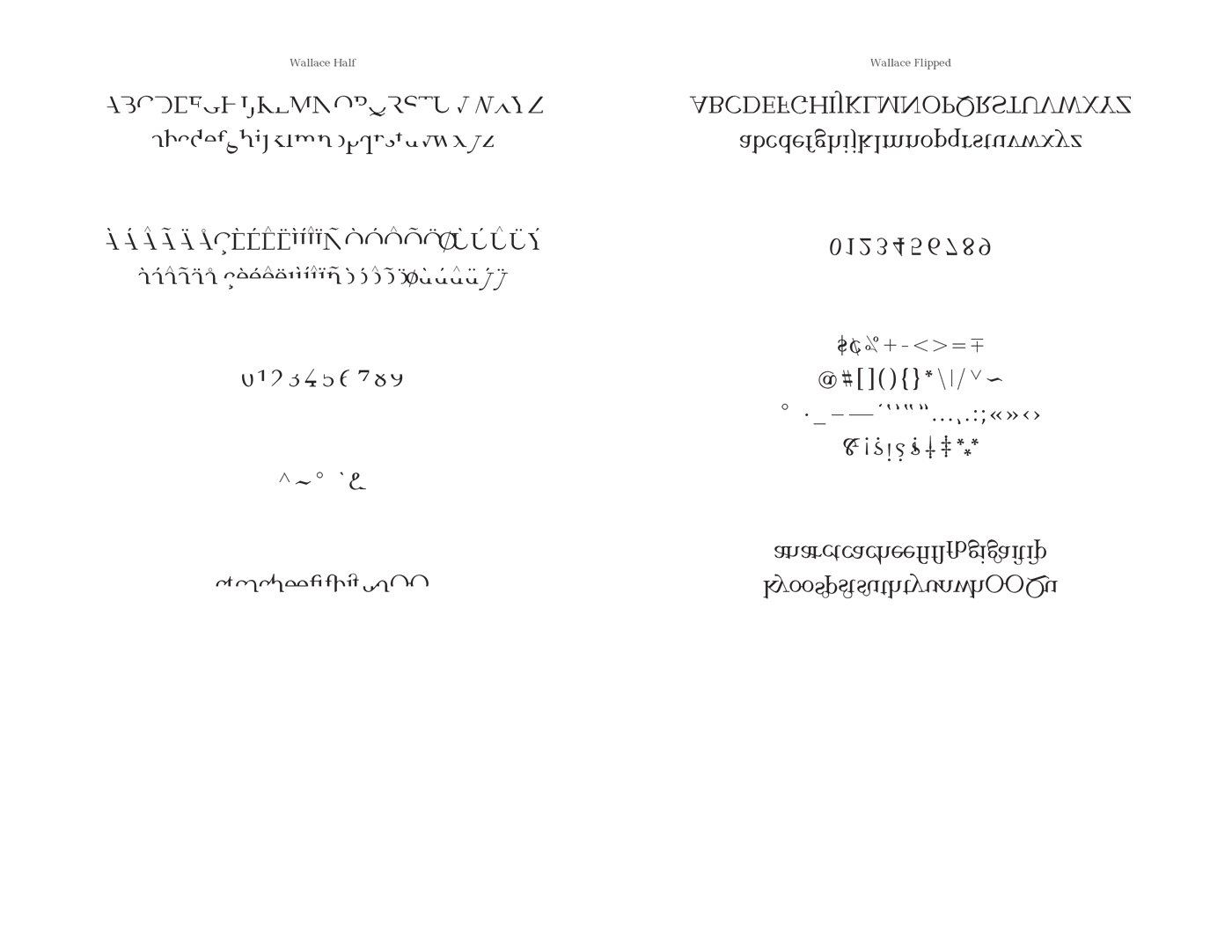 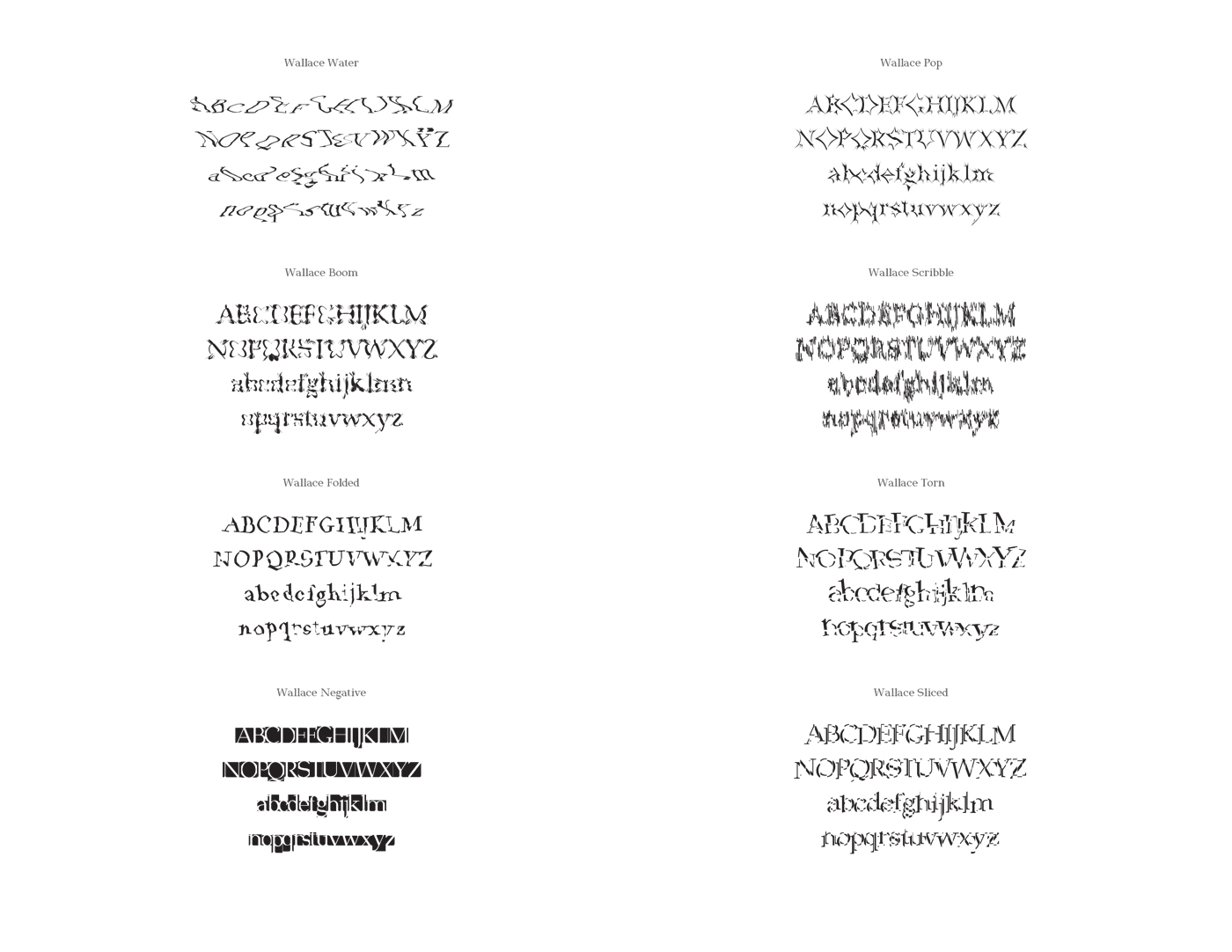